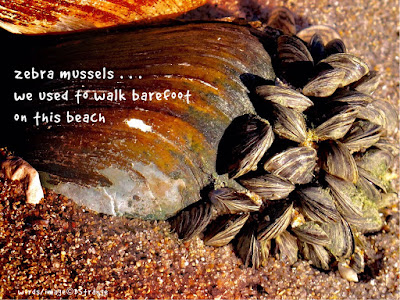 Zebra mussels are not native to Manitoba, but they have been invading Lake Winnipeg for the last few years, washing up on its shore in massive numbers. This aggressive species not only poses a risk to the environment, but to beachgoers as well. 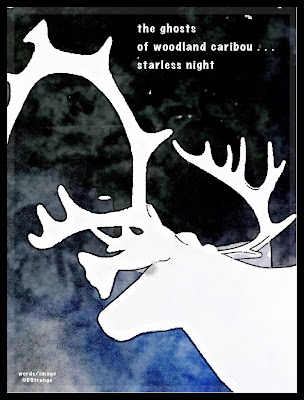 The Canadian Parks and Wilderness Society reported in December, 2016, that Canada's boreal woodland caribou are at continued risk. The small Manitoba herd nearby in Nopoming Provincial Park is being closely monitored.