Note: this haiku was selected for the 2018 Yamadera Basho Contest 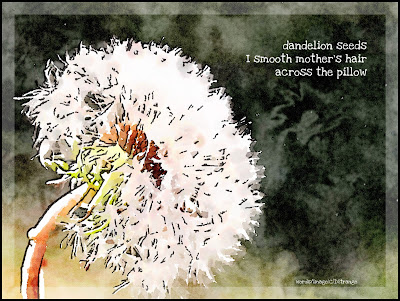 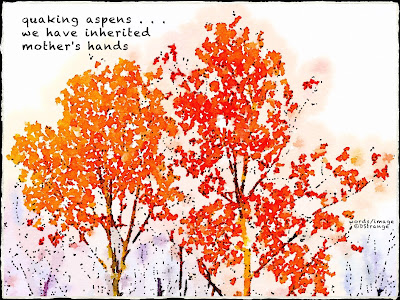 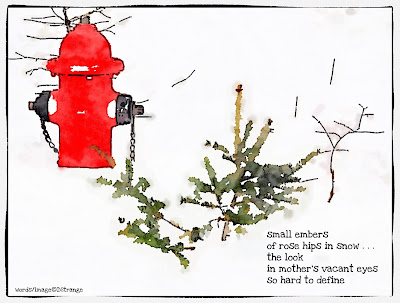 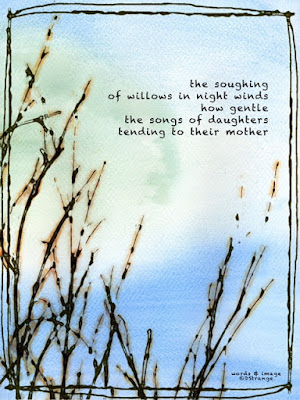 Posted by Debbie Strange at 5:39 pm